The Great GOLDFISH Caper! How a team from the Durham Crusaders won the off-ice game!

Home COVID-19 The Great GOLDFISH Caper! How a team from the Durham Crusaders won the off-ice game!
COVID-19, Donate, Responding To Hunger

The Great GOLDFISH Caper! How a team from the Durham Crusaders won the off-ice game!

In January 2021, the Durham Crusaders U13 Green/Blue hockey team created their ‘What Soup Do You Play For?’ initiative as part of the Chevrolet Canada’s ‘Good Deeds Cup’ campaign.

When their message was sent out to the community, even retweeted by the Oshawa Generals, cans of food started arriving on the door steps of players. Even cash donations rolled in via facebook.

Players themselves committed to donating one can of soup for every hour of ‘gaming’ they accumulated as they were unable to be on the ice. Their goal was to ‘raise some soup’ for FTND & encourage others across the country to do the same in their communities.

The DC’s ‘I Play for Soup’ video on twitter caught the attention of Campbells Canada who in turn made a donation to Feed the Need in Durham in honour of the initiative.

The largest ever received by FTND! Campbell’s stepped up to donate 86,940 x 180-gram packages (3 truckloads) of their special edition Marvel Avengers Super Hero Goldfish crackers on behalf of the Durham Crusaders!

This launched a 4-week long ‘Share the Love’ campaign as FTND took to the streets to share goldfish love everywhere and shout out all the incredible ‘souper’ heroes in the community and beyond.  Never underestimate the power of a small gesture!

The following map depicts ALL of the recipients who benefitted from the efforts of our friends from Durham Crusaders and Campbell’s Canada.

Tags: Awesomeness
Previous Story
GiveAMask.ca – On A Mission To Keep Every Canadian Safe!
Next Story
Let “Hope” light the way… with her Grandma Melanie and “Falestah the Fairy of Wonder” 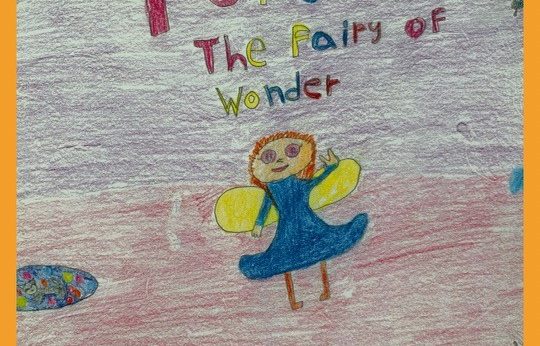 Let "Hope" light the way... with her Grandma Melanie and "Falestah the Fairy of Wonder" 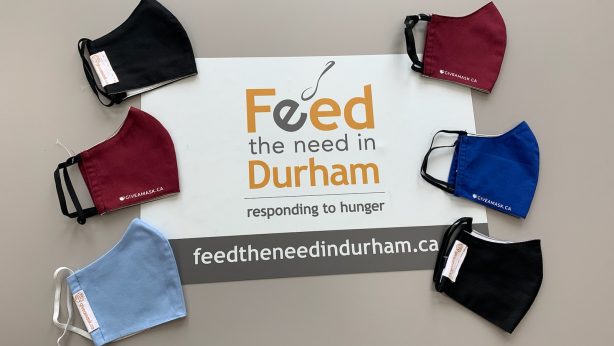 GiveAMask.ca - On A Mission To Keep Every Canadian Safe!

Feed the Need in Durham

Feed the Need in Durham is a registered charity and non-profit, working to alleviate hunger in our community by collecting and distributing fresh, frozen and non-perishable food to emergency food providers across Durham Region 🚚! For more information and to help us in our mission visit our website at www.ftnd.ca!

Feed the Need in DurhamSeptember 30, 2022 at 1:16pm
Today on National Day for Truth and Reconciliation, we commemorate the children who never returned home, Survivors of residential schools, and their families and communities.

As Orange Shirt Day is an Indigenous-led grassroots memorial day intended to raise awareness about this tragic history, we encourage our community to wear orange. Also, in support of this day, we will be going orange on all our platforms.

We urge everyone to join in the observance of this day, in the knowledge that advancing Truth and Reconciliation is a responsibility that belongs to all of us.

Feed the Need in DurhamSeptember 29, 2022 at 2:27pm
Across the world, around 14 percent of food produced is lost between harvest and retail, while an estimated 17 percent of total global food production is wasted.

Feed the Need in Durham works across the supply chain to rescue surplus food before it ends up in landfill. We are committed towards building healthier communities and healthier planet by redistributing food and helping reduce food loss and waste.

This International Day of Awareness of Food Loss and Waste, please continue to support us in our mission to prevent food waste by donating at https://feedtheneedindurham.ca/donate-food/

Feed the Need in DurhamSeptember 28, 2022 at 3:42pm
Access to food is a basic human right!
We believe that hunger is unacceptable in our community. We encourage you to join us this Hunger Action Month to educate, advocate, volunteer and donate towards the elimination of hunger in our community.

Feed the Need in DurhamSeptember 21, 2022 at 1:34pm
Yet again the community has come together to help the ones in need. Here’s a glimpse of the successful drive at The Church of Jesus Christ of Latter Day Saints,Oshawa, on the 17th of September 2022. It was a fantastic event and they raised over 2320 lbs of food for Feed the Need in Durham! #fighthungertoday

Please continue to support the community this Hunger Action Month by donating, volunteering and raising awareness for the cause.
Donate at https://feedtheneedindurham.ca/our-primary-mission/

Feed the Need in DurhamSeptember 16, 2022 at 6:01pm
As individuals and a conscious community, we can make a difference. The community has come together this Hunger Action Month to spread awareness, share what they have and fight hunger. A community barbecue and food drive was hosted at Feed the Need In Durham today that had the gracious presence of Mayor Don Mitchell Mayor Adrian Foster @Mayor Dan Carter @BobChapman Durham Regional Police Service Durham Fire Department. We thank everyone for their support.

Please continue to support us by joining us in upcoming food drives and donating here https://feedtheneedindurham.ca/our-primary-mission/

Feed the Need in DurhamSeptember 15, 2022 at 3:07pm
A TRUE DEVOTION TO COMMUNITY

A generous donation was made in Peter Verschuuren’s memory by The Pottruff Family Foundation. The donation to Feed the Need Durham was prompted by Peter’s passion for addressing hunger in our community. While cancer finally claimed Peter on April 6 2022, this donation to FTND is intended to honour and shine a light on a compassionate and well-loved man who inspired those qualities in others. This donation will directly impact the expansion of Feed the Need in Durham’s new on-site food bank, The Market, which is currently supporting the displaced Ukrainian Refugee Community in the Durham Region.

Feed the Need in Durham · September 29, 2022 at 11:59am
@FTNDurham
A generous donation was made in Peter Verschuuren’s memory by The Pottruff Family Foundation. The donation to @FTNDurham was prompted by Peter’s passion for addressing hunger in our community. https://t.co/i9wTfnQgtD
View on Twitter 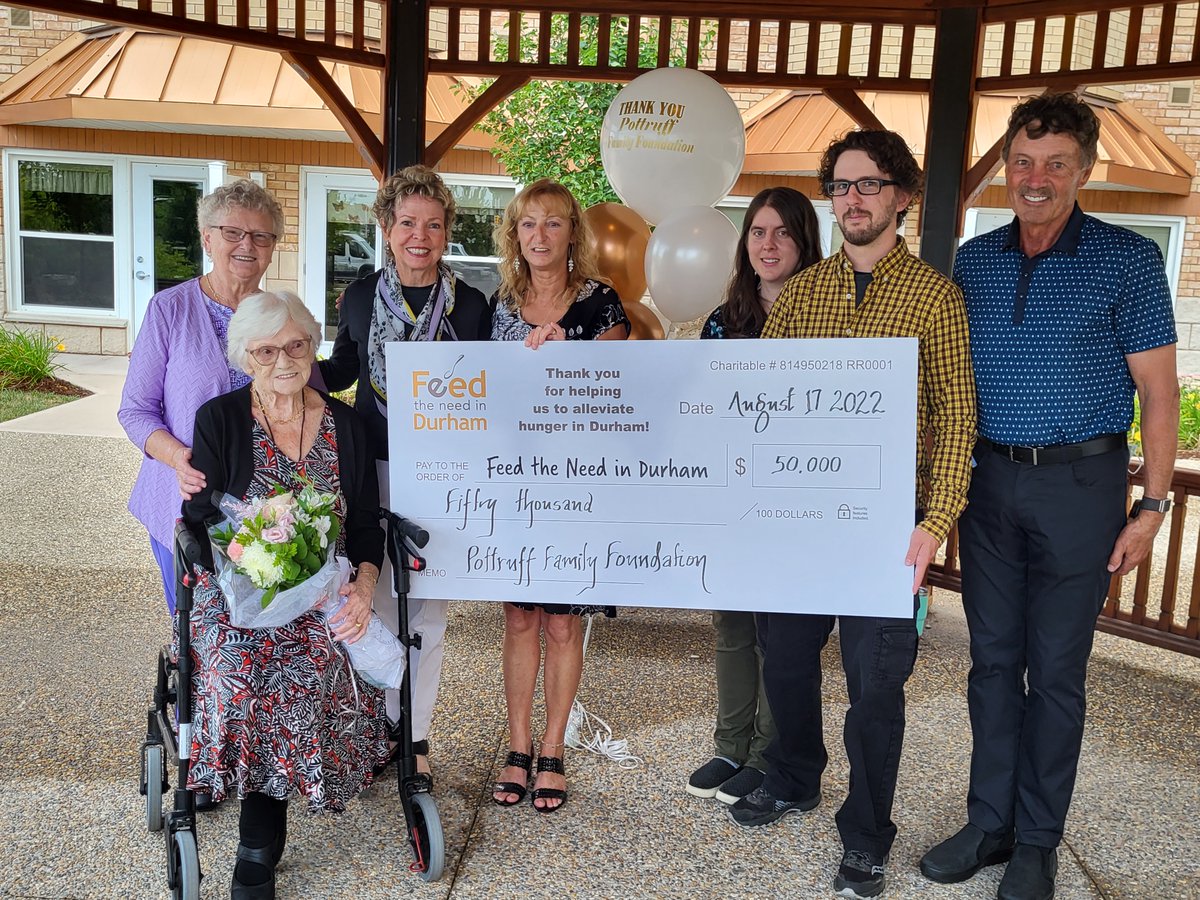 Feed the Need in Durham Retweeted · Clarington
@ClaringtonON
⏰ Only one day left! Please stop by one of our drop-off locations in Clarington, @RegionofDurham and other local municipalities to donate non-perishable food items. Visit https://t.co/7MqaLStUZ4 to find the location nearest you and help feed Durham. @FTNDurham https://t.co/qGGAtep38H
View on Twitter 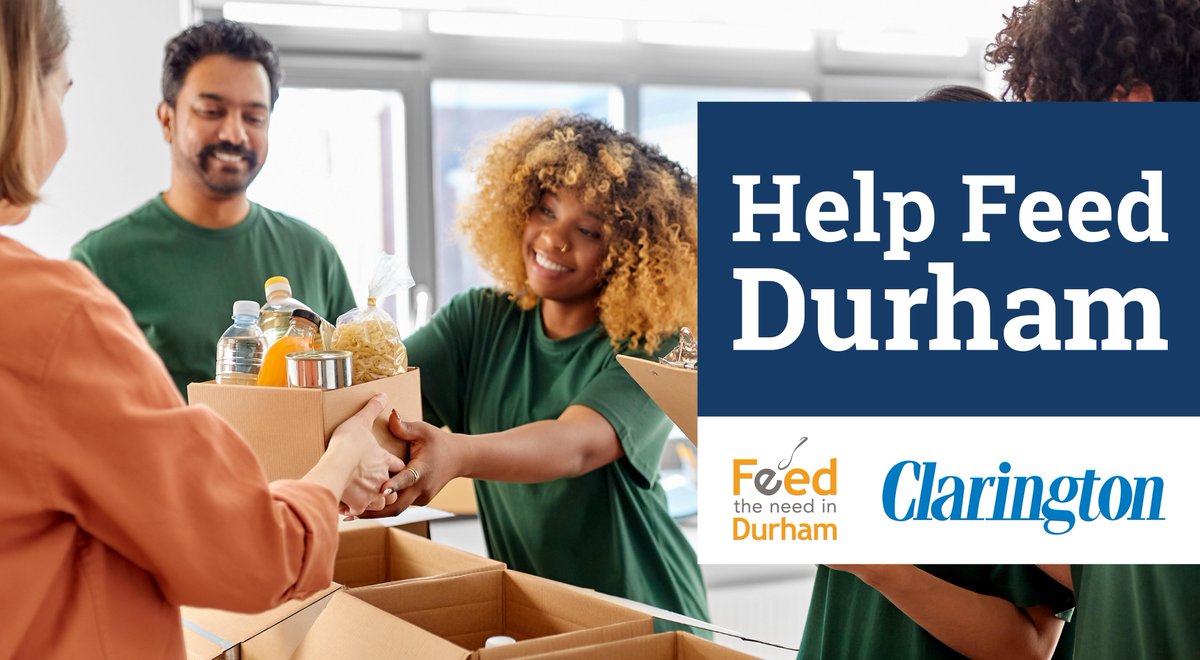 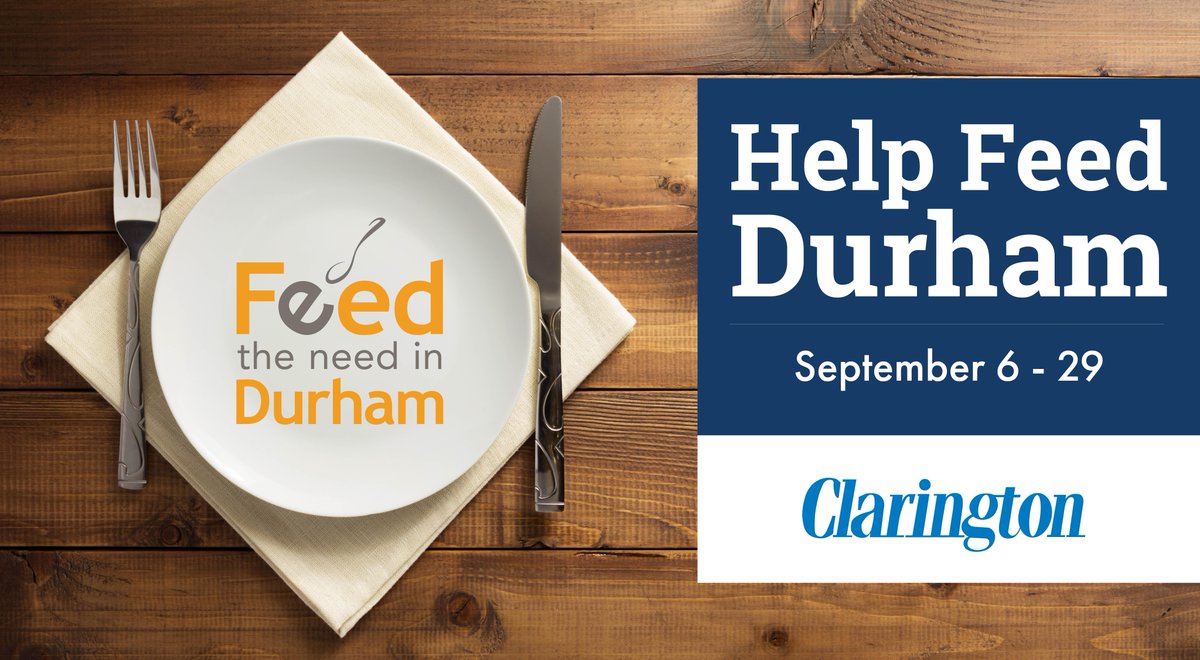 Awesomeness Durham Region Durham Region FTND Hunger Action Month
SearchPostsLogin
Other Ways To Support FTND
Thank you to OUR Volunteers!
Hunger Action Month
The Do “Goods” Shop
Celebrating Community
Let “Hope” light the way… with her Grandma Melanie and “Falestah the Fairy of Wonder”
The Great GOLDFISH Caper! How a team from the Durham Crusaders won the off-ice game!